The only reason we exist. 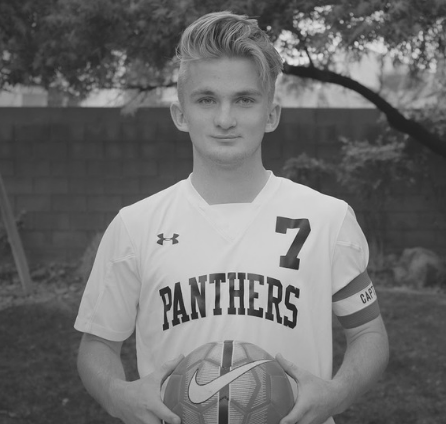 Leon* has severe autism, and like many students with disabilities, had moved schools several times as his family searched for a school that would understand and support Leon to achieve his best.  Leon was being abused, excluded and not given the individual adjustments he needed to enable him to communicate, demonstrate his knowledge or to learn.

Leon’s family sought our help so that Leon could finally get the support he needed. Our advocates worked with the school leadership team and classroom teachers to increase their understanding of Leon’s communication needs, and to see his behaviour as a form of communication (as opposed to ‘bad behaviour’). The school agreed to implement some key changes that provided Leon and his teaching staff with access to communication training. Leon was finally given the opportunity to not just attend school, but to actively engage in learning and socialising.

Benjamin* was like any other , in kindergarten learning and exploring through play and social interactions. However, as a young child with Pragmatic Language Disorder, Benjamin was not being adequately supported during his time at kinder. Benjamin became withdrawn and on one particular day, went home drenched in urine (which was out of character for him – this had not happened in over a year). None of the staff noticed.

When picking up Benjamin from kinder one day, Benjamin’s mum overheard one of the other children describing Benjamin as having “learning difficulties”, and became concerned about what Benjamin was being told by his teacher. The kinder had been provided with adequate funding for an aide to support Benjamin, but this was not being implemented effectively.

Benjamin required assistance with reinforcing meanings through repetition and social stories (putting things into context/scenarios, and repeating them until he shows understanding). These types of strategies that would have assisted him were not being implemented.

Communication Rights was contacted by Benjamin’s mother, and began advocating for his rights to an equal education and access to this education/information through the specific type of communication that Benjamin required.

Through consultations with Benjamin’s teachers and speech therapist, it became clear that the kinder educators had a lack of knowledge/education in relation to disabilities. Through Communication Rights’ advocacy, the kinder began a ‘my time at kinder’ social story program for Benjamin, which documented his goals, who he played with, what he did, and what did/didn’t work. The kinder employed another and made kinder a more inclusive and accessible place for Benjamin that fostered learning and socialisation. 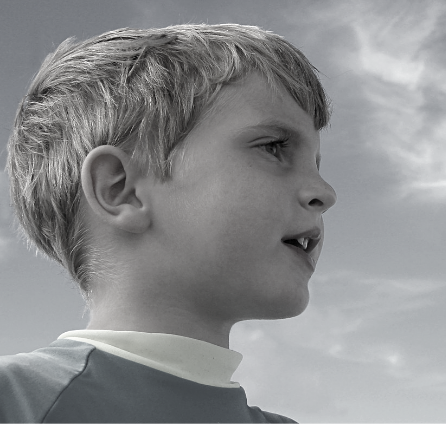 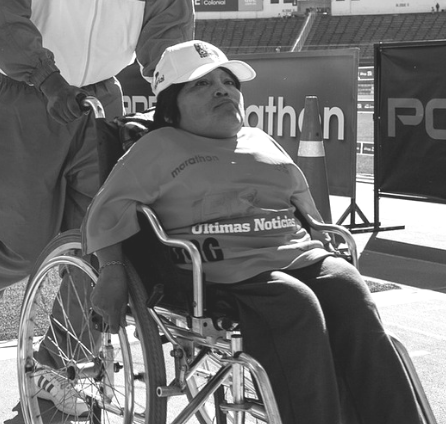 Anna* was a woman with multiple complex disabilities including Rett Syndrome, spastic quadriplegia, refractory epilepsy, apnoea and autonomic dysfunction. Anna had faced lengthy battles to obtain a support package (ISP) from the Victorian DHHS to meet her basic and was now facing a traumatic transition to the NDIS.

There were month-long delays, requirements for new assessments for therapies that had been regularly provided and reviewed over many years, and lack of communication from the planners. The substantial and potentially life-threatening proposed reductions in the supports previously provided in her ISP failed to consider the health impacts on family members, as well as a failure to support the coordination of -NDIS supports.

Our advocacy for Anna involved numerous meetings, discussions and correspondence with the NDIS – at various levels – the state government and the media. Ultimately, Anna received an NDIS plan that adequately met her needs, and she was able to continue in her normal daily life.

Zoom in / out
Accessibility by WAH